If there are more problems in the project, you should pay attention to the workflow itself - there you can find an error that causes quality deterioration. To deal with errors, there is a 6 sigma methodology.

The Six Sigma methodology considers all defects, shortcomings and limitations in general, without focusing on one thing (as the theory of constraints does). In accordance with it, it is important to reduce the total number of defects at all stages of work and the possibility of their occurrence in the future.

In a Six Sigma project, numbers and exact metrics are important, and any decision is thoroughly tested - nothing can be done based on inaccurate information. And employees in such a project are arranged in a hierarchy according to the color of the “belt”. But more on that later.

Let's first understand what sigma is. This word comes from the theory of probability, where it denotes the sign of an error or deviation from a normal value.

If we talk about processes, or rather about their quality parameters, then using the deviation (sigma) and the average value, we can estimate the proportion of defects in them. To do this, you need to set the upper and lower tolerance limits, and see how many sigmas fit between the average value and any of the limits. If 6 sigma is met, the number of defective results at the output of the process will be at the level of error - 3.4 per 1 million.

The idea of ​​the Six Sigma methodology is to reduce the standard deviation (sigma) in the tolerance field in various ways. More tolerance field means more quality results at the output of the process. More sigma value - less qualitative results.

Six Sigma was invented by a Motorola engineer in the 1980s when there were too many manufacturing defects and something needed to be done about it. The methodology was used to fix internal problems and minimize the number of defective results.

Later it was taken over by other companies. In the 1990s, Jack Welch of General Electric made Six Sigma one of the company's key operating strategies. The methodology began to be used not only to reduce marriage, but also to find any shortcomings at all stages of work and reduce the likelihood of their occurrence.

Task manager for you and the team
try 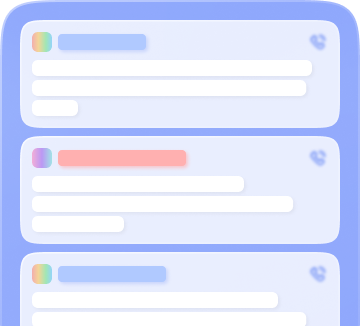 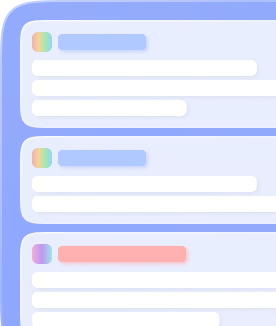 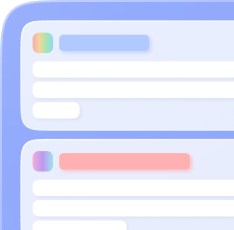 There are two algorithms for implementing the 6 Sigma methodology - the choice depends on the stage at which the product is:

An algorithm used for new projects that need to enter the market with established processes. Implemented in five stages:

The algorithm is suitable for existing projects that have shortcomings. Helps optimize quality and improve performance. It also consists of five stages:

When managing processes, you need to be aware of any shortcomings even before receiving feedback from customers or employees. There are several ways to do this:

Six Sigma involves the involvement of all employees, including project managers. Depending on the position and skills, they are clearly divided into categories according to “belts”. Yes, like karate.

The difference with 6 Sigma is that it is characterized by increased control over processes and the improvement of complex defects. Consider why you should implement Six Sigma in your business:

But at the same time, Six Sigma limits creative freedom - all results are tied to numbers and are limited by rigid frameworks that make it impossible to develop ideas and hypotheses and quickly test because of a clear plan.

What to do if your colleague is toxic

It's time to figure out who "toxic colleagues" are and why they bring chaos to the work of the team, as well as what to do if such a person is found in your team.

8 mistakes of a novice manager

We collected typical mistakes of novice managers, how encounter and how to prevent them.

Deming Cycle or PDCA: how to improve the process of working on a product in 4 steps

We talk about the Deming cycle: the idea, the benefits, as well as how the cycle improves the process of creating a product, and how to integrate it into your work and teams.